In their hometown of Portland, Oregon, The Shaky Hands are the one band that virtually everyone agrees on. Respected throughout the underground for their basement show origins and complete lack of ego, critically adored for their instantly recognizable, earthy-meets-explosive sound and loved by the general populace for putting on really, really good shows—they represent Portland, one of America’s best music cities, as well as any contemporary indie rock act.

That reputation was cemented in 2007 when the group won Willamette Week’s annual Best New Band poll, an honor previously bestowed on experimental pop acts Menomena and Talkdemonic and electronic dance sensation Copy. The Shakys’ victory seemed a foregone conclusion to most involved in the local scene: The Shaky Hands had been a band on the tip of Portland’s collective tongue for well over a year thanks to a handful of sweaty, packed houses and a standout performance at the 2006 installment of Portland’s PDX Pop Now! festival.

Yes, it’s true, the fantastic new Shaky Hands record is officially out this very day. And what’s more, you can order it in the shop right now! Trust us, you’ll be glad you did.

In anticipation of their totally great new album Lunglight (out 9/9), we’ve got a bunch of new Shaky Hands profiles for you to befriend. Seriously, these guys are pretty lonely right now, so LET’S LINK. Oh yeah, and you can stream two new tracks fr... more 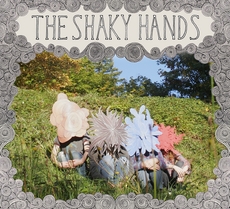 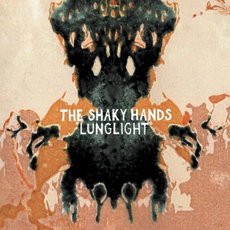