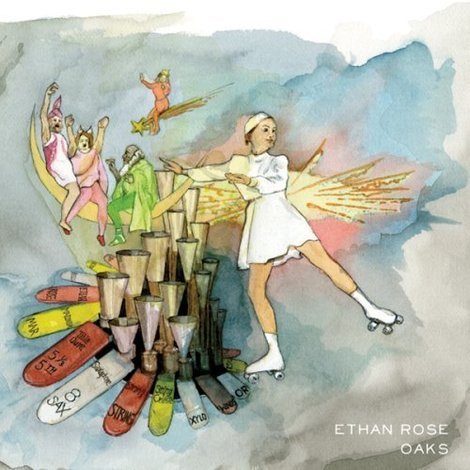 “Over the past year I’ve been coming out to the Oaks Park Roller Rink to play and record the Wurlitzer Theater Organ that is located there. The organ dates from the 1920s and was originally housed in the Broadway Theater in downtown Portland where it was used to accompany silent films. It is currently played and maintained by Keith Fortune who has been involved with the organ and the rink for the past fifteen years. I’ve had the privilege of assisting Keith with organ repairs, which has deepened my appreciation of the instrument. Musically speaking, my primary interest with this organ has been to bring its antiquated sounds into a modern context, essentially treating it with the same sense of sonic reinterpretation that I have brought to my previous works.”